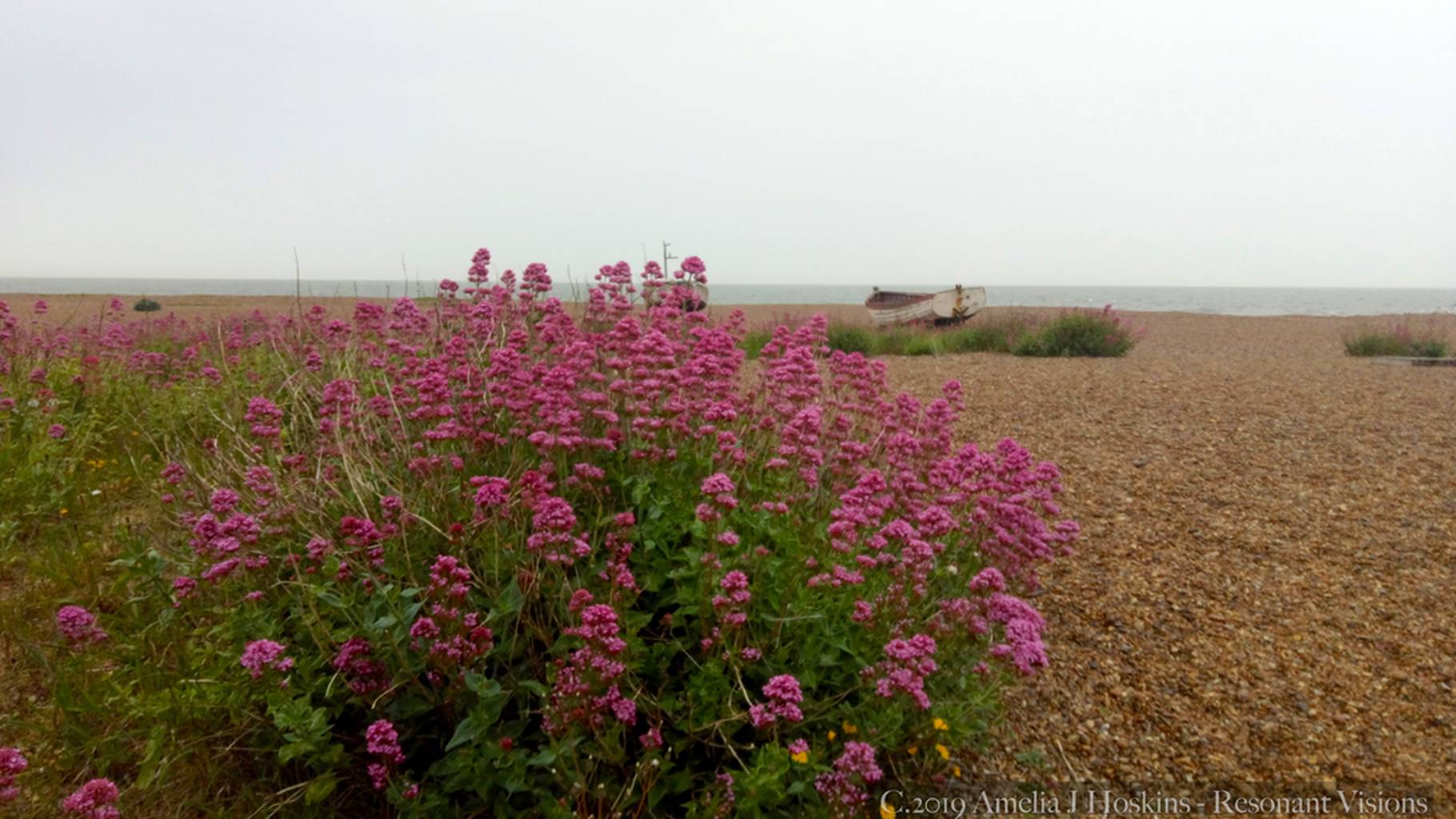 Valerian is prolific on walls, where it grows from cracks, its preferred habitat. It also appears delightfully growing from rocky pebbles on the beach at Porlock and from gravel sand at Thorpness.  Colours in varieties of crimson, pink and white, the most common being a strong pink. Crimson variety is seen in profusion on the beach near Sizewell B power station (Thorpness) which is a wonderful site from the cliff bank walk: a naturally formed 'garden'. Coastal temperature is colder there due to the very cold North Sea, which may or may not affect colour variety, as the common pink is seen further down the Thorpness coast.

Valeriana officinalis is known for thousands of years as a medicinal calmer and is mentioned in Hippocrates journals: often for sleep inducement, a natural source of 'valium'.  Root and rhizome are used; see ingredients 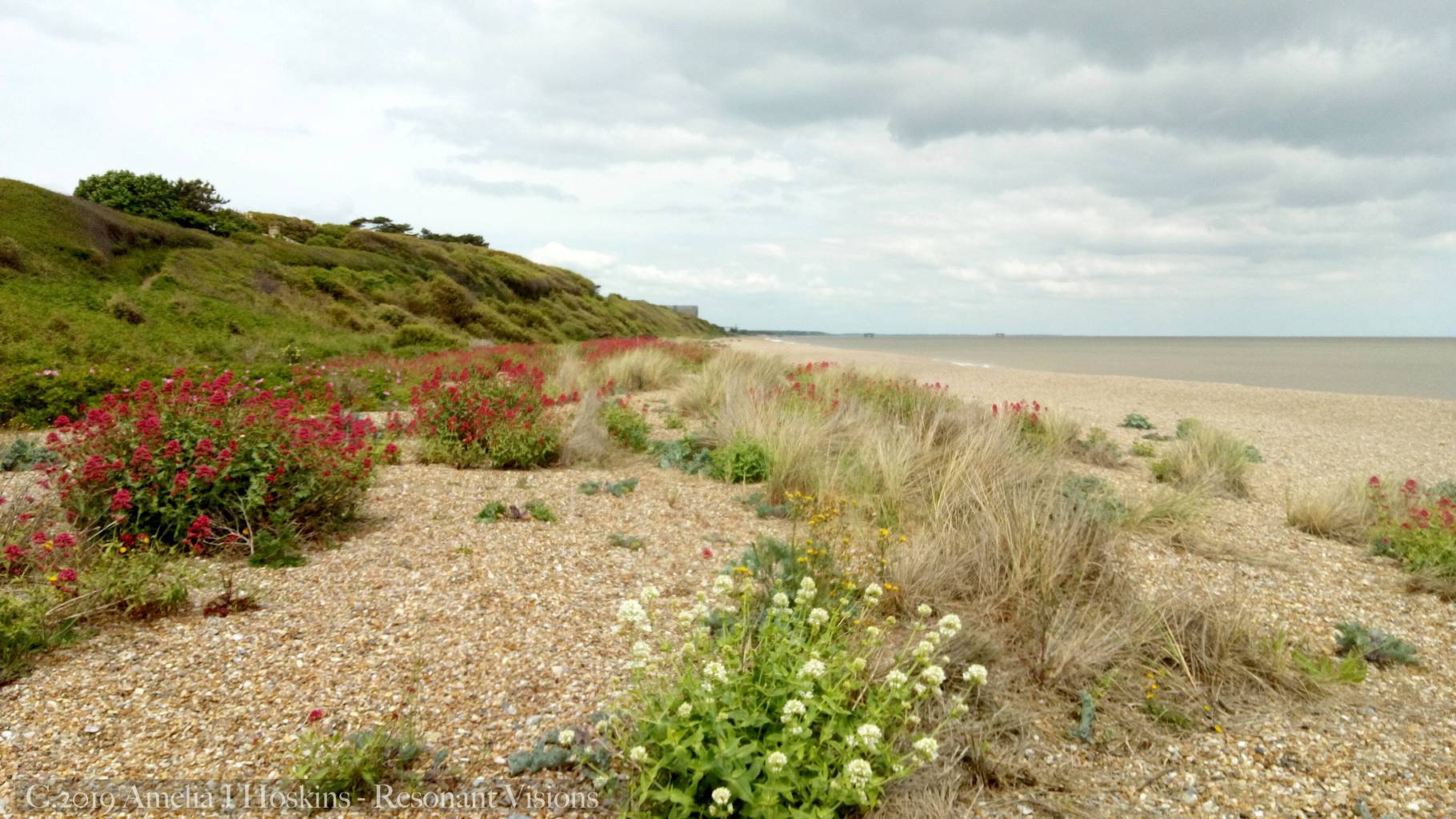 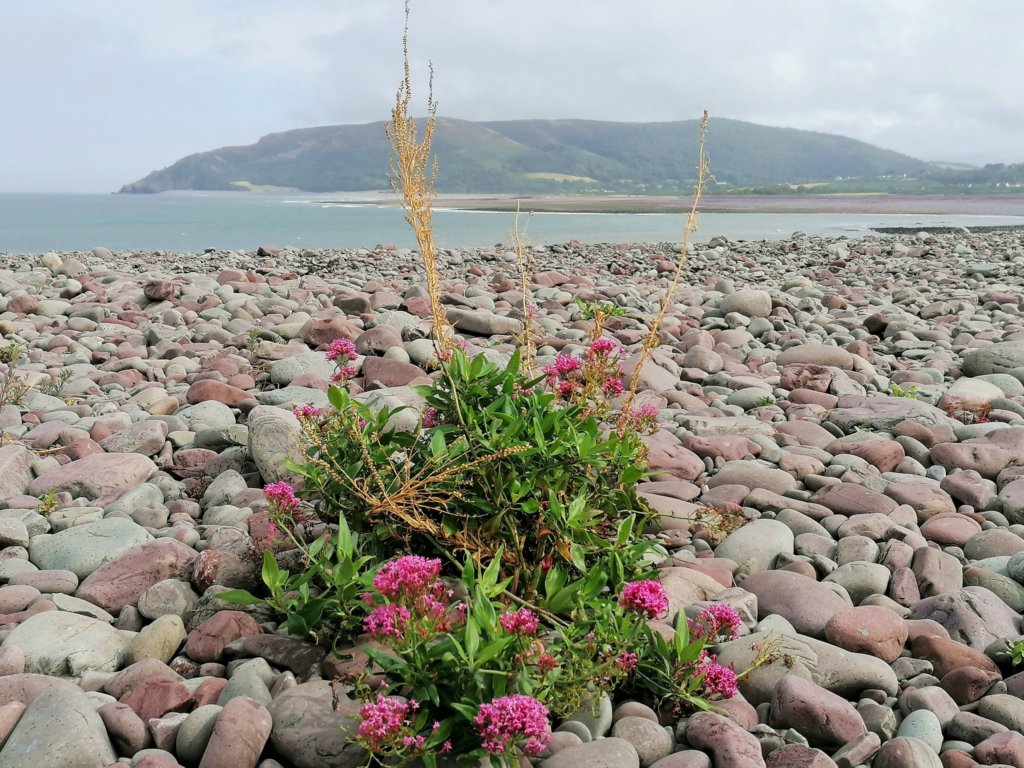 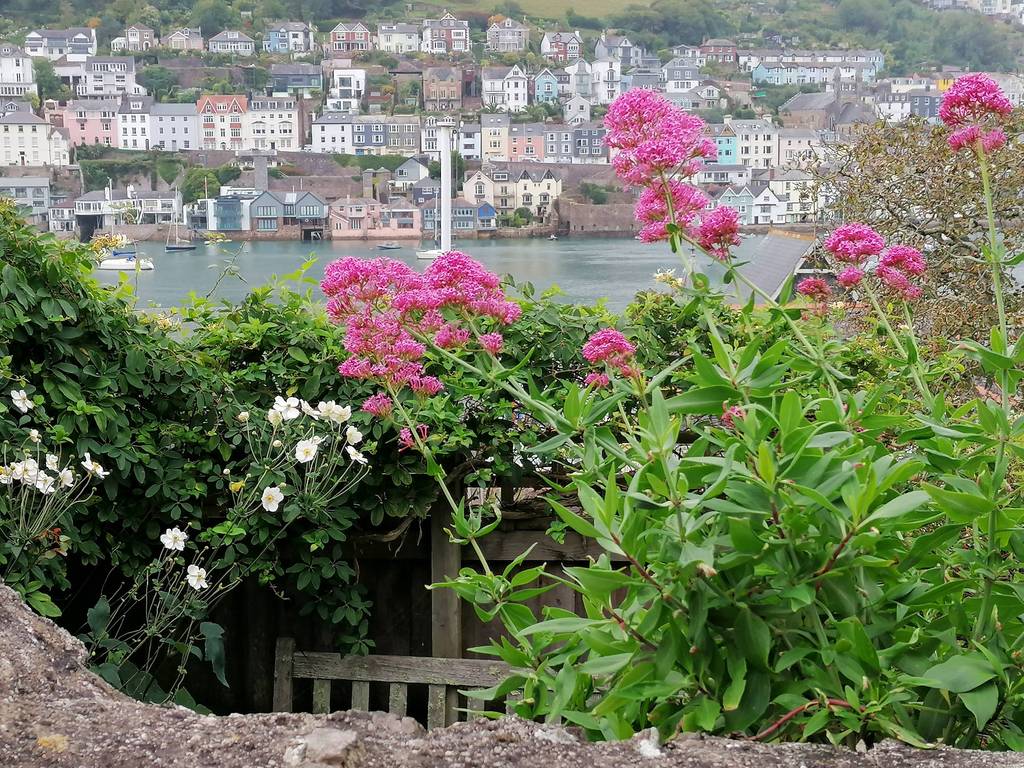