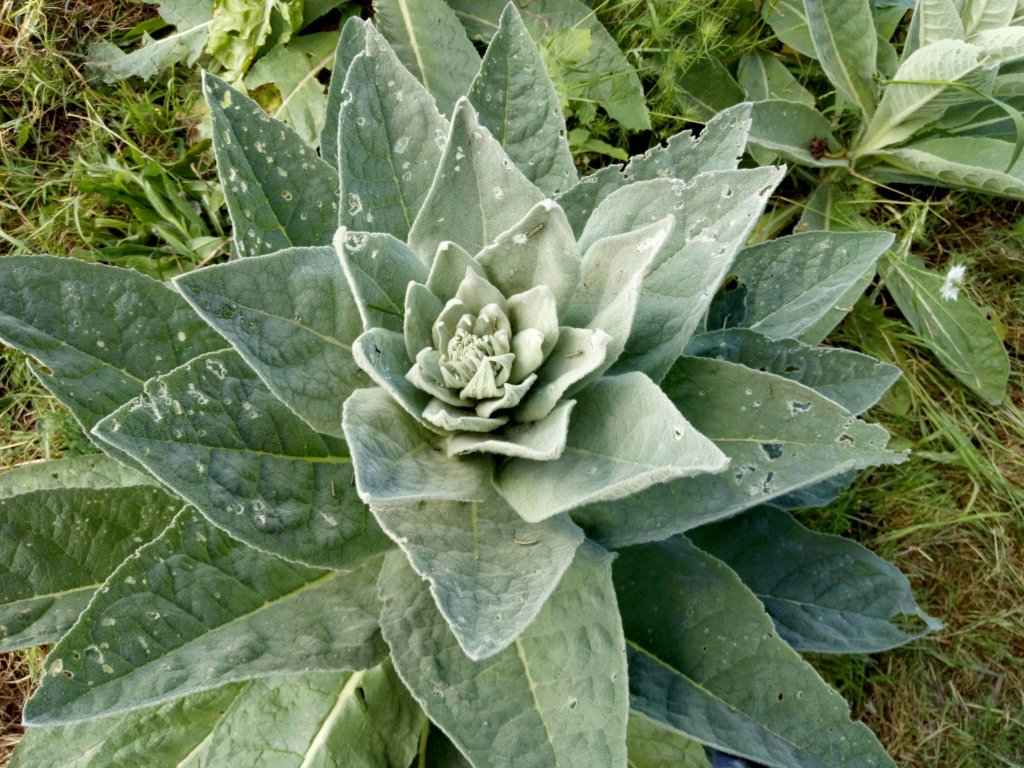 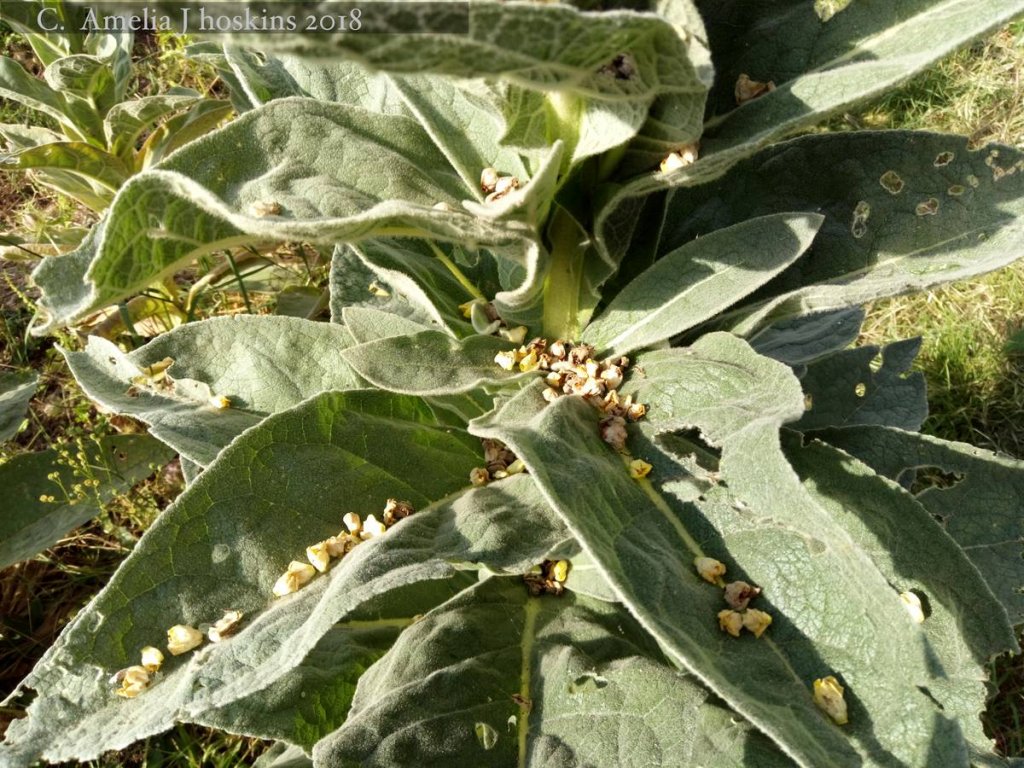 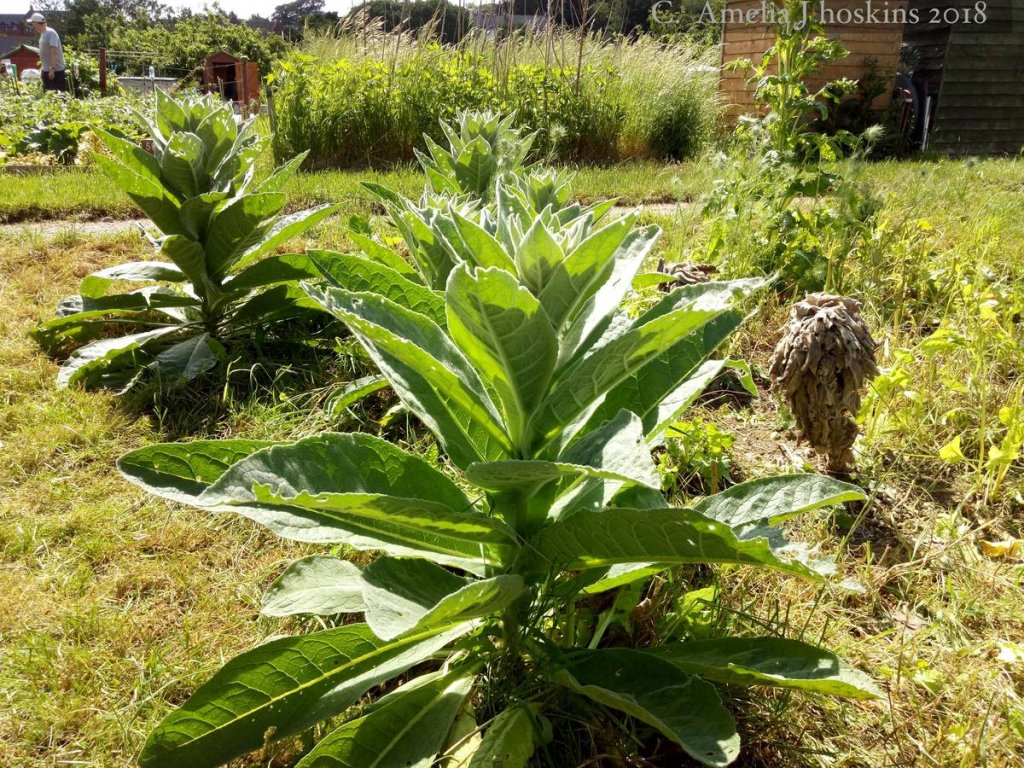 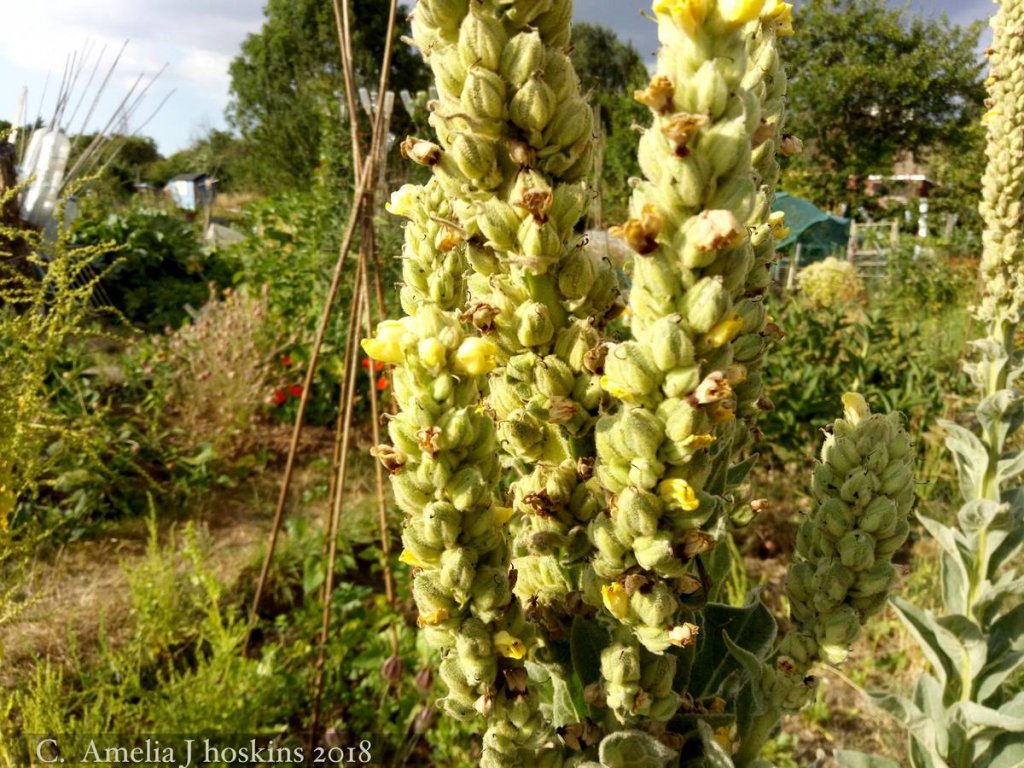 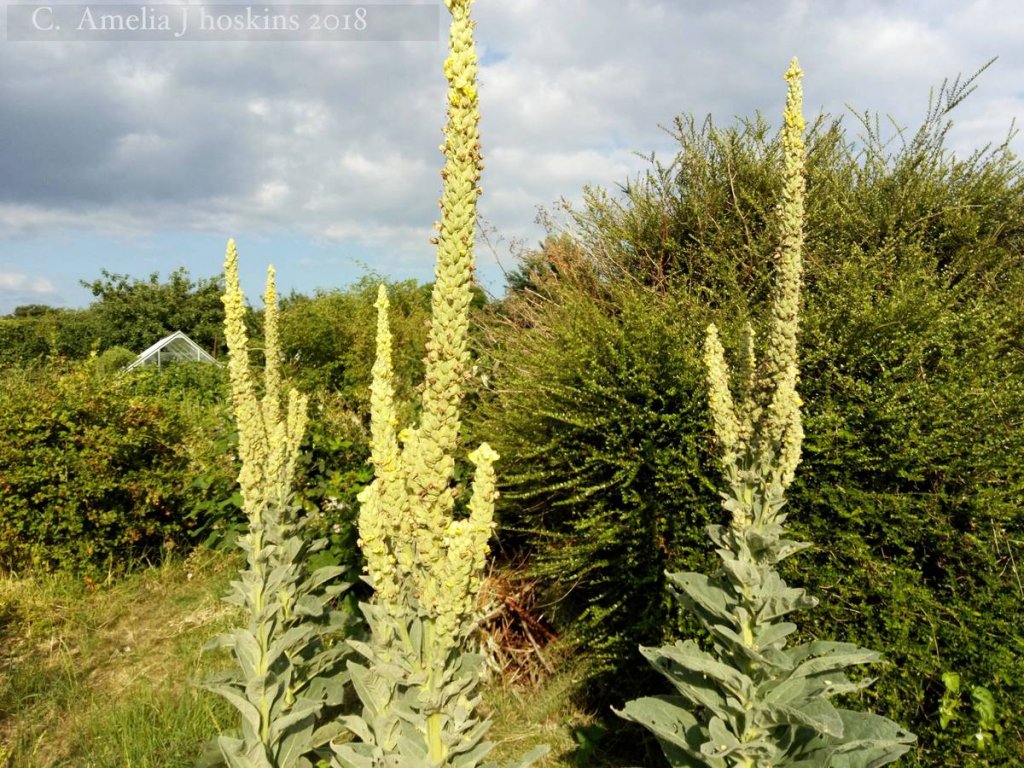 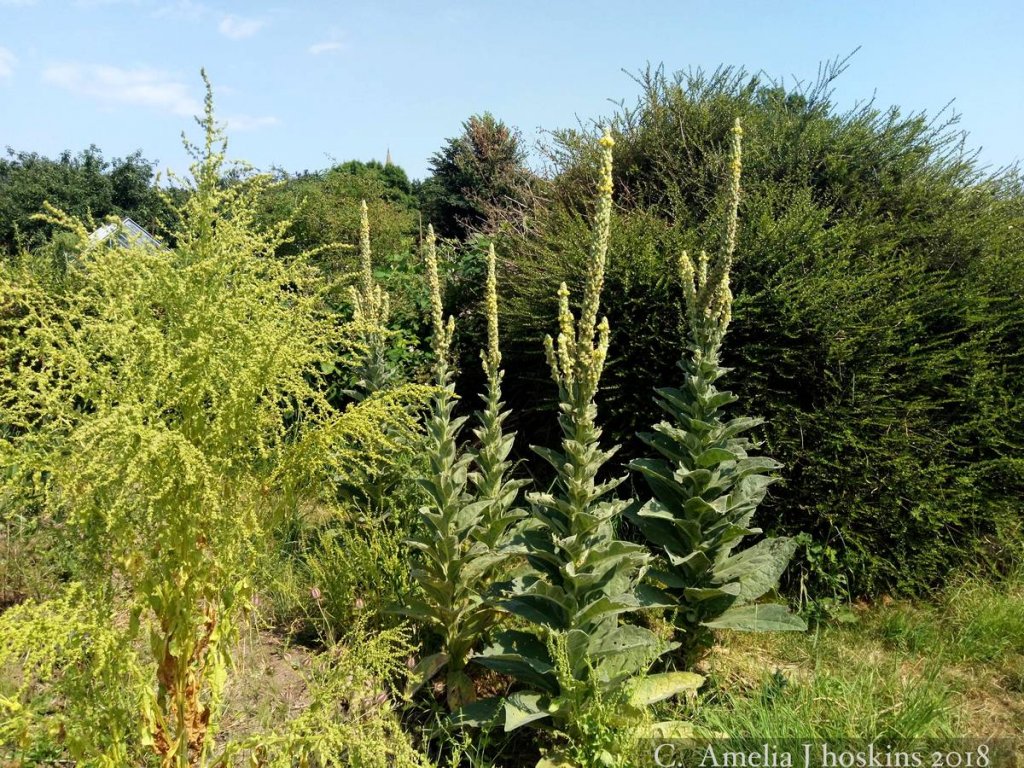 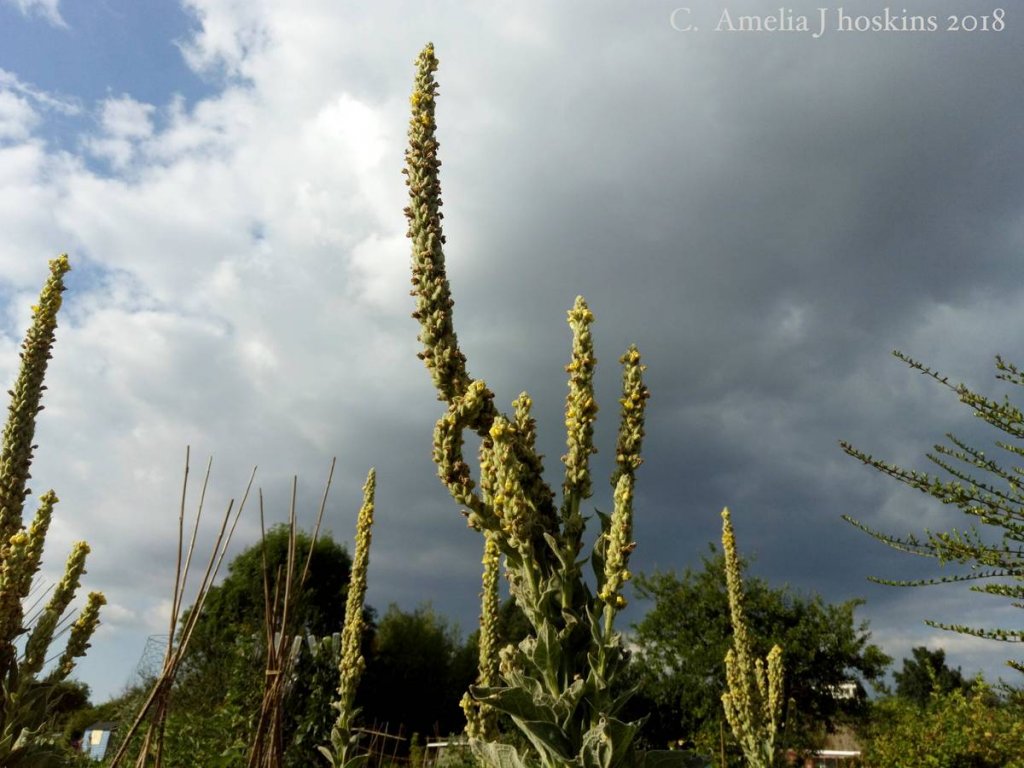 I annoy my allotment neighbours allowing Grand Mullein to grow (up to 7 feet). they are frightened of the hundreds of thousands of seeds dispersal.  I've been told the seeds are narcotic and dangerous to fish, so I havn't used them. 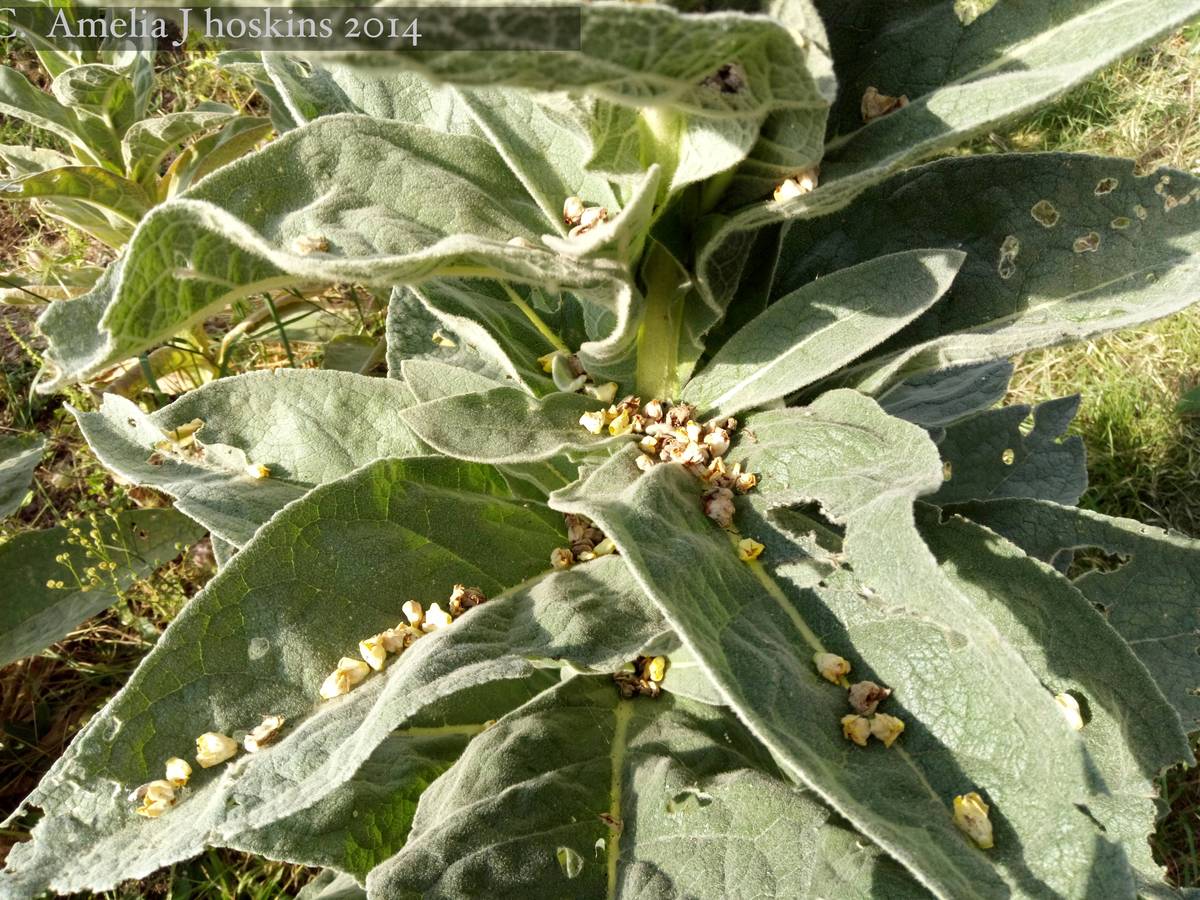