'The great French philosopher Voltaire would remark, “we are all now disciples of Newton”. They were all “asleep”, Blake gravely noted, "intent on reducing the divine relationships and character to straight lines, parabolas, and ratios".

The Creation of Light: William Blake and Francisco de Holanda 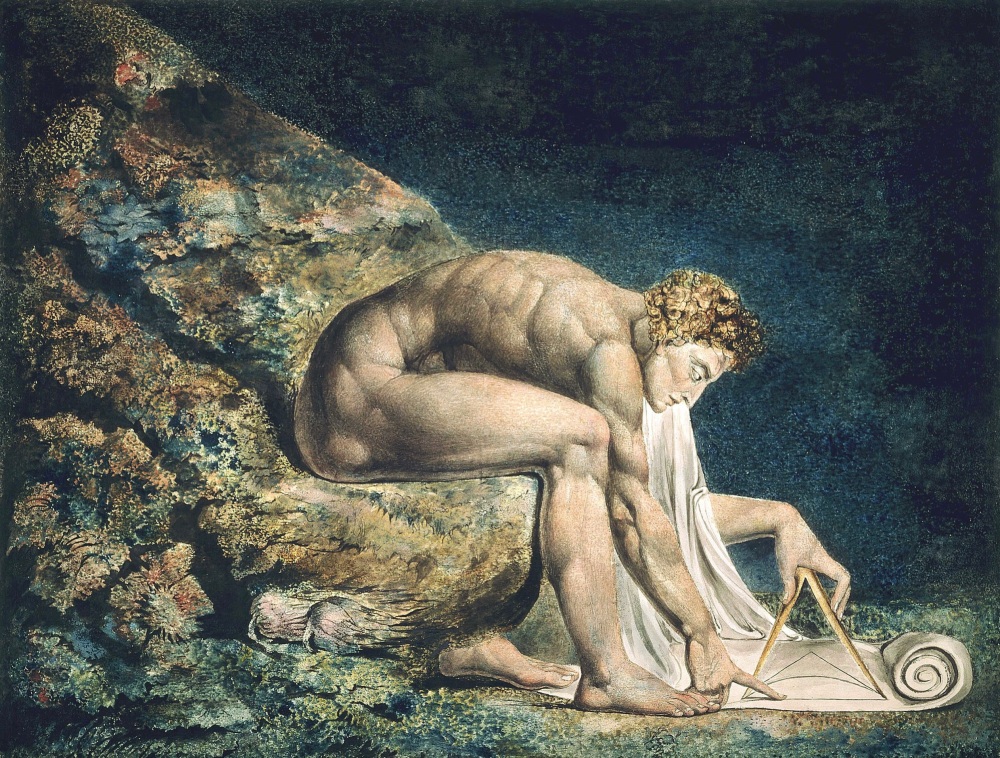 Blake accepted the new science and cosmology discovered by Newton.  He even took lessons in mathematics; but thought the age of reason was being too rational, ignoring spiritual aspects of any collective consciousness carried through the ages.  He was probably one of the earliest psychological enquirers.  He knew life is far more than any restrictive organisation into lines and numbers,  to which purpose he created a character 'Urizen' to represent what he sees as the limitations of Newton.

“Deduct from a rose its redness,” he wrote, “from a lily its whiteness, from a diamond its hardness, from a sponge its softness, from an oak its height, from a daisy its lowness, and rectify everything in nature as the philosophers do, and then we shall return to chaos.”        William BLAKE

From Damrosch:  'Blake understood these implications and utterly despised them.  Damrosch's quote from a modern science historian expresses how in the age of discovery it was feared harmony and creativity would suffer.  We now see in 2022 how this is happening with the march of technocracy.

“The world that people had thought themselves living in [before empiricism] a world rich with colour and sound, redolent with fragrance, filled with gladness, love and beauty, speaking everywhere of purposive harmony and creative ideals - was now crowded into minute corners of the brains of scattered organic beings. The really important world outside was a world hard, cold, colourless, silent, and dead; a world of quantity, a world of mathematically computable motions in mechanical regularity.” '

"God formed matter in solid, massy, hard, impenetrable, movable particles,” which resemble each other just as much “as the sands on the shore.” Whenever we open our eyes, the stream of particles strikes our retinas and triggers signals in the brain."

In response to Newton's description of the matter, Blake had his own response.  He would not have disagreed with Newton’s description of the ways in which light always behaves (a credible science study); only that it ignores the metaphysical, to wit he explores light in his paintings.  In this respect Blake was more a psychologist and spiritualist with a focus on consciousness.  He wrote a poem about this.

And every sand becomes a gem

Reflected in the beams divine

Blown back they blind the mocking eye

But still in Israel’s paths they shine

The atoms of Democritus

And Newton’s particles of light

Are sands upon the Red Sea shore

Where Israel’s tents do shine so bright

Damrosch:   'He envokes a great symbolic story, the Exodus from bondage to freedom. The light that illuminates that journey is a spiritual force, not a hailstorm of material particles.'

He used a Biblical analogy with Israel which fits with his own preoccupation with Biblical illustrations.  This shows Blake foresaw the reductionist method of science which would in general terms, develop in a way which would divorce humanity from a spiritual or divine existence.    Now in 2022, we see that technology and pharmaceutical science have become reductionist, with no general conversation about the divine and metaphysical life as a backbone to their advances..

Blake explained how spiritual light is not just a matter of material particles; that it was not correct to describe everything in reductionist form.  He welcomed the move away from religious orthodoxy, but did not want that to mean the loss of all meanings.  We cannot nowadays know exactly how the new 'scientific' mindset of 1700s was affecting people's outlook on their future.

To see the world in a grain of sand,

and heaven in a wild flower,

Hold infinity in the palm of your hand

and eternity in an hour.

He may have been inspired by 17th century German mystic, Jacob Boehme, who wrote:

“When I take up a stone or clod of earth and look upon it, then I see that which is above and that which is below; yea, I see the whole world therein.”

Damrosch:  That kind of mysticism is very different from the kind that dismisses the visible world as mere illusion.  Once, leafing through Constable’s sketchbook, Blake commented on a drawing of trees, “Why, this is not drawing, but inspiration.” “I never knew it before,” Constable replied, no doubt with a smile. “I meant it for drawing".

Eternity, likewise, is present in each moment of lived experience; it is the river of time in which we are continuously immersed. He coined a memorable term for it. “The Eternal Now”

“Eternity is in love with the productions of time”

Blake - ‘The Marriage of Heaven and Hell’.

Note:  Some writers of their day - thoughts on Newtonian Physics:

Newton with his prism and silent face,

The marble index of a mind for ever

Energy is the only life and is from the Body and Reason is the bound or outward circumference of Energy.      William Blake

To promote the Blake retrospective exhibition at the Tate in 2019, his last artwork was projected on the dome of St. Paul's Cathedral:  an image of 'creator God' but also man as 'Urizen' the measurer and controller of all things.  The latter seems fitting these days when all things; political health and media are under more and more control.  Visionary and prophetic Blake would be up in arms about how things are going today, and be saying 'I warned you..!' 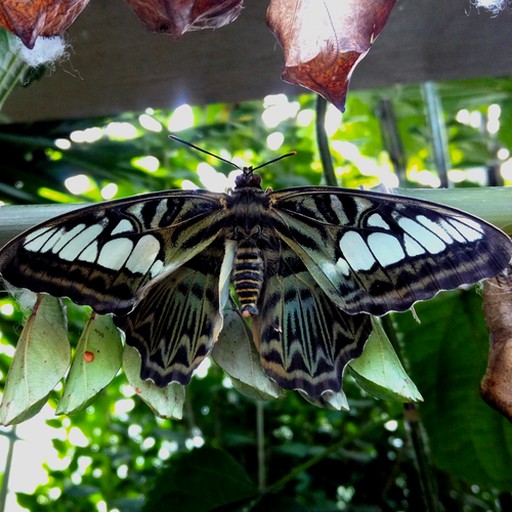 Photographs can be purchased in full size resolution and up to 55 inches wide. Please enquire amelia-jane-hoskins@protonmail.com (To be marketed in future when paper/material decided). Mural commissions taken for any image, or adaptation thereof.
Manage Cookie Consent
To provide the best experiences, we use technologies like cookies to store and/or access device information. Consenting to these technologies will allow us to process data such as browsing behaviour or unique IDs on this site. Not consenting or withdrawing consent, may adversely affect certain features and functions.
Manage options Manage services Manage vendors Read more about these purposes
View preferences
{title} {title} {title}